Entrepreneurs' interests are under protection 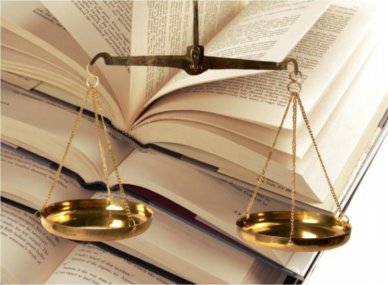 Kazakhstani business has been expanding its cooperation borders and often the issues of protection overseas arise. For more than a year, the Petropavlovsk entrepreneur could not find guilty people in loss of her cargo. The goods disappeared on its way from Perm to Petropavlovsk and the case would conclude against the businesswoman, hadn't the representatives of the Atameken National Chamber of Entrepreneurs tackled it.

The firm engaged in sports goods trade rearranged the cooperation with sports facilities producers and in May 2017 ordered a large bike supply once again. But the truck did not reach from Perm to Petropavlovsk. The entrepreneur filed a complaint to the law enforcement authorities, but the case made no progress.

YULIA DUBINA, MANAGER OF THE COMPANY

-  In October 2017, we had a personal meeting with the business rights commissioner of Kazakhstan. Thanks to collaborative efforts of the law enforcement authorities, participation of the chamber of entrepreneurs and ombudsman institution the guilty people were found, the court took place. We express our gratitude.

Is it turned out, tried out fraud scheme was acting. The track driver received a message to change the dispatch point. And the goods was brought to the Mary-El Republic. The case is still at the commissioners, afterwards the entrepreneur's damage will be recovered.

ZHENIS KAZIYEV, DEPUTY DIRECTOR OF THE CHAMBER OF ENTREPRENEURS OF NKR

- We addressed to the ombudsman of the Russian Federation seeking for assistance, the actions were taken to solve this issue. We, the Regional Chamber immediately got into touch with ombudsmen of the Mary-El Republic, Pskov region and in November this issue was solved. The thieves were identified.

The agreement of cooperation of ombudsmen in Kazakhstan and Russia allowed us to positively solve a few issues. Only this year, 2 complaints were received by the North Kazakhstani Chamber of Entrepreneurs from the business entities concerning traffic in RF area. We could help Tyumen entrepreneur with the help of ombudsmen.