Legal costs will be surcharged from the state authorities 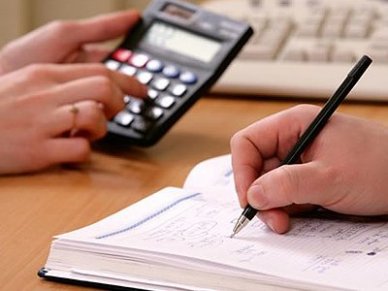 “Nadezhda-S” company from Kostanay proved that extraordinary inspection of public officials is illegal.

State management of architectural –building control officials tried to inspect a company that provided technical supervision in the construction.

Customer complaint was the main reason of inspection. It is believed that the company impedes placing of the units in operation, giving the conclusion with observations.

In this case during extensive repairs of the boiler room in a school of Arka Kamystynsky district, the contractor has deviated from design estimation documentation and has fulfilled the work with spoilage. Particularly it has been found scheme change of pipes fitting in the boiler room, relocation of road of sanitation, leak in welding. It was also found the pressure ratio between the boiler room and heating unit which may cause decreasing of temperature in classes.

“During repairs I sent 19 regulations to the contractor represented by the district department of education and 3 letters to the State management of architectural –building control where I told them about violations”- said the head of the firm Vladimir Semenov.

With the help of business ombudsman office of Kostanay region the entrepreneur instituted proceedings against the authorities. As a result of the trials the act on the results of verification was considered invalid and all legal costs will be surcharged from the state authorities.

Also the court dropped all the administrative charges against the company and its experts for lack of legal components of crime.

It needs to be said that it is not the first trial of the entrepreneur with State management of architectural –building control. The entrepreneur had already addressed to the office of business Ombudsman. As a result, all the notices of inspections were recognized as illegal by the court.